Benji B is one of the UK’s most respected DJs. Renowned worldwide for his weekly BBC Radio 1 show and club sets alike, he’s amassed a fan base who have come to see him as a leader in the future music movement.

Having worked tirelessly since first falling in love with Londonʼs club culture at an early age, Benji B stands today as one of the UKʼs most respected broadcasters and DJs. As renowned for his deep, crate plundering club sets (which take in everything from soulful electronic music to hip hop, house and beyond) as much as his eclectic, taste-making selections. Which has naturally evolved into working with Kanye West creative team as music consultant and producer for ‘YEEZUS’ as well as providing an official remix of Mark Ronson’s ‘Uptown Funk’. 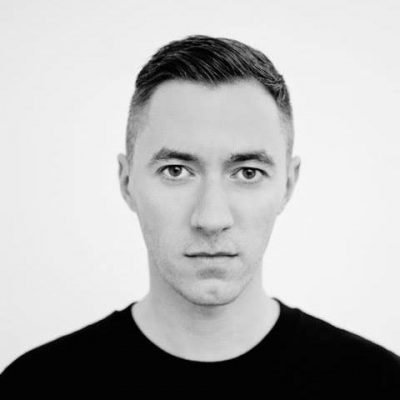