A three piece with a penchant for effortlessly combining off kilter melodies with guttural grunge, London trio BERRIES have been turning heads up and down the country for a number of years; their vast array of singles earning the band crucial support from the likes of Huw Stephens, Steve Lamacq and John Kennedy, as well as online championing from Louder Than War and Fred Perry. After a succession of singles and Eps, the band will release their debut album in 2022. 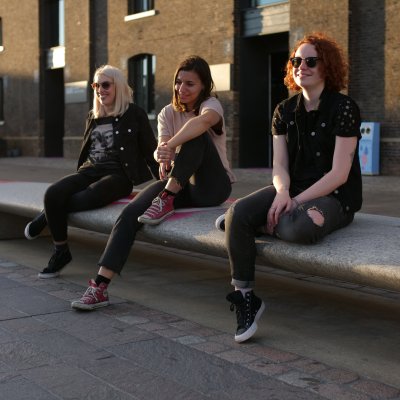