Bolaji Odojukan – aka BOJ – is one of the pioneers of Nigeria’s rapidly expanding Alté scene. Standing for “alternative” and blending Afrobeats, pop and rap into futuristic hyper smooth genre hybrids, it’s been described as less a genre and more a state of mind.

Party-throwing group DRB LasGidi came first. Consisting of BOJ and school friends Teezee and Fresh L, the trio flourished as part of a new wave of Nigerian youth culture that put individuality and creative freedom at the forefront. Though the group had been around since 2007 with various members over many years, its rebirth in the late 2010s helped crown a fresh movement – one centered around being yourself no matter what, and having a whole load of fun in the process.

Boj stepped out into the solo limelight with his 2014 debut album Boj on the Mic. This album introduced the world to an artist raised between the UK and Nigeria, an upbringing that folded in everything from street-level London grime to global Afropop. This open hearted approach to music resulted in Boj’s peers paying attention, and jumping on a track alongside Skepta. Now in his late 20s,  Boj has become a musical linchpin in Lagos the sound he created has fed directly into the global success of Afrobeats. Having opened his studio, GbagadaExpress, the location has become a hub of Nigerian talent – and his new album is testament to this, featuring everyone from Afropop royalty such as Wizkid, Davido and Mr. Eazi, alongside the new generation of stars; Fireboy, Buju, Amaarae; Gbagada Express shows just how deeply Boj’s Altesound has infiltrated the mainstream – he has stuck to his guns and the world has changed around him. 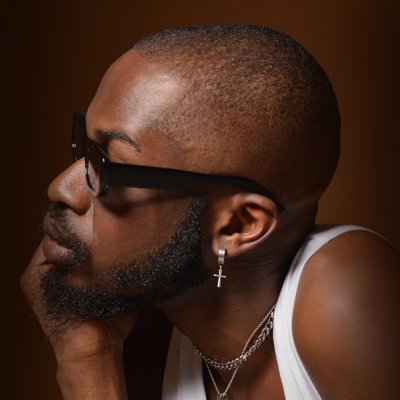