Originally a jazz musician, Bruno Major began his career as a session guitarist at age 16.

Listen to new track ‘Nothing’ below. Bruno Major’s second album is due to be released in 2020. 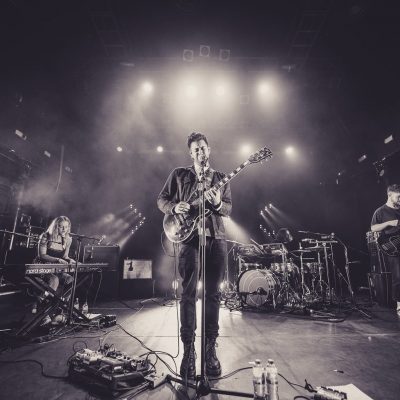