Buray, who has been accompanying many artists with his electric guitar in Cyprus concerts since the age of 16, was also the soloist of the group Sensitive Vibrations during his student years. Buray, who arranged the albums of many artists in Cyprus, worked as an orchestra conductor in numerous television shows in BRTK, attracted attention with his wide and modern English repertoire, performing a concert at Alexandra Palace.

Buray received 21 awards in 6 months with his first album Bir Şişe Ask, becoming one of the most awarded names of the year. His next albums Sahiden and Kehanet broke many records and eventually established his name in the Turkish pop scene. His last album Başka Hikayeler was released in 2021, and the song ‘Alaz Alaz’ immediately became a hit. 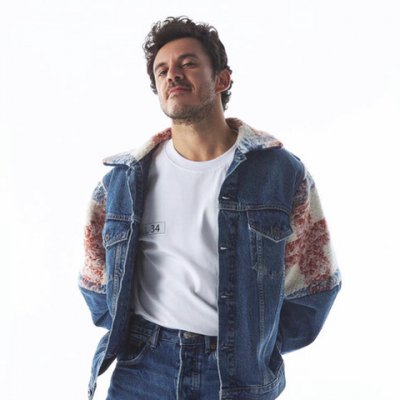