Buswell & Nyberg are the people behind the 68 piece London Underground Orchestra who performed at the O2 Empire, London, the 24 piece orchestra at the Edinburgh Fringe, and various pop-up orchestras at Glastonbury Festival. They have toured across the UK, creating pop-up orchestras from 100s of sustainable, locally sourced musicians, and recently formed a 27 piece orchestra from strangers they met in Paris, writing and recording an album of 12 songs in 6 hours. 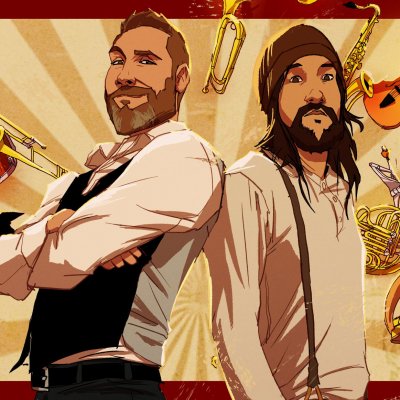