Cadenza, namesake of West Londoner Oliver Rodigan, is making waves in the UK and across the pond. Having produced two tracks for Grammy nominated Ryan Leslie’s Black Mozart album, as well as releasing on both Mad Decent and Fool’s Gold. He’s remixed Wiley, Little Dragon and Raury and has recently collaborated and produced for the likes of Rag N Bone Man, Jorja Smith, Allan Kingdom and Loyle Carner. His own singles have won him an army of tastemaker supporters including Zane Lowe, Annie Mac, The Fader and Vice; and saw Noisey describe him as “The bassiest breakthrough of 2015”. Oliver spent much of last year as a member of Diplo’s Major Lazer Live show, headlining festivals from Bestival and Roskilde plus a roof top performance at the World Cup in Brazil. His last two singles ‘Foundation’ and ‘People’ were play listed by BBC Radio 1. 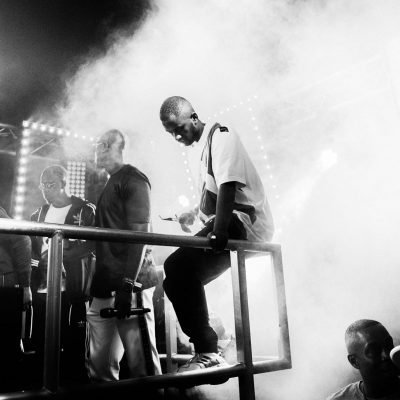