CasIsDead is the masked alter ego of the stern rapper and producer previously known as Castro Saint, Castro, and Cas. A native of London, England’s Tottenham district, the artist debuted during the mid-2000s. He went inactive after a couple years and then returned, ultimately switching to the CasIsDead alias, supported by a multimedia crew called the Dead Team. The earliest nightmarish narratives from CasIsDead were summarized on The Number 23 (2013), a mixtape with a diverse set of productions highlighted by the sleek “Leon Best.” An EP-length set entitled Commercial 2 (2015) featured retro-futuristic synthesizer-driven material sourced from the likes of Chromatics and Glass Candy. A crop of singles and collaborative crossover one-offs followed thereafter, including “Before This” (Later), “Does It” (Tricky), and “Won’t Admit It’s Love” (Toddla T). Headlining singles “The Grid” (2017) and “Pat Earrings” (2018) continued his affair with dramatic, if considerably less grim, material 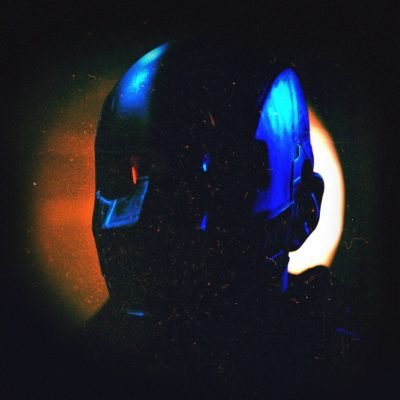