Charlie Cunningham is an English singer-songwriter based in Oxford, proving to be more than just a man with a guitar and a voice. His debut EP Outside Things combined beautiful, yet honest song-writing with such percussive guitar playing that he truly stood out from the crowd from then on.

Fast forward to 2019 and he has just released his second album, Permanent Way. On the album, Rough Trade writes, “Cunningham laughs in the face of ‘difficult second album’ syndrome and ‘acoustic-singer-songwriter’ imagery with boosted colours and dynamics, while retaining the essence of the man’s achingly personable appeal.”

Check out his performance of the title track below. 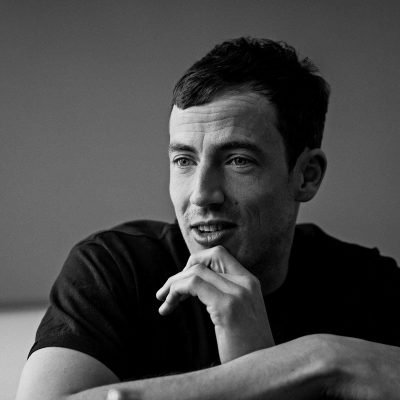