Songwriter and composer Daniel Knox lives and works in Chicago, but it’s not the Chicago known by most. His is a different city, a city almost entirely his own, set in the small hours. Something of a nocturnal creature, Knox roams a city of dark corners and quiet beauty; a place unstuck by time where the lines between himself and the character driven personas of his music blur.

It’s in this setting that Knox’s unique sound was born. Upon discovery that most hotels downtown have a dilapidated old piano tucked away somewhere in their lobby, and that during the deepest hours of the night nobody is going to stop you strolling in and using them (mostly), Knox began to teach himself. Roaming around from hotel to hotel, on a different piano every night for as long as he could get away with Knox learned his own unconventional style – seeing Knox play the piano it’s apparent that he wasn’t taught traditionally but possesses a gift, he hops wildly around the keys and makes his own way. From there he began to craft the songs you’ll hear on both his self-titled record released in 2015 via Carrot Top and his new album, Chasescene. 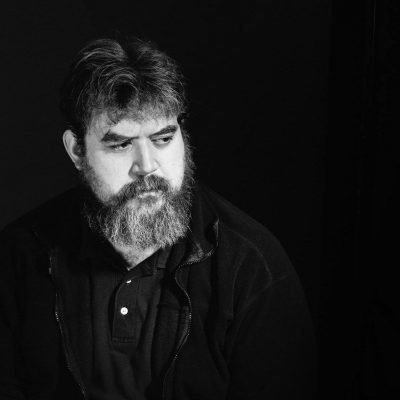