Dave Barker was born David Crooks in Jamaica in 1948. His mother relocated to Britain in 1952, leaving Crooks to be raised in Jamaica by his grandparents and uncles, a difficult situation for the child, who as a result developed a noticeable stammer when he began to speak, Singing, on the other hand, was another matter. By his teens, Crooks was a member of several street-corner vocal groups, including his first, the Two Tones. He teamed up with Glen Brown in the late ’60s, and the pair recorded “Lucky Boy” for Harry J and “In This Whole World” for Coxsone Dodd before parting ways.

Crooks was next briefly a member of the Techniques, replacing Pat Kelly, who had in turn replaced Slim Smith, in the legendary trio, recording a pair of songs with remaining members Winston Riley and Bruce Ruffin. David Crooks became Dave Barker after working with producer Lee “Scratch” Perry in 1969, sessions that produced the classic tracks “Prisoner of Love,” “Set Me Free” (and its more famous version, “Shocks of Mighty”), and “Lockjaw.” An album of Barker’s Perry-produced material was released in 1970 as Prisoner of Love.

Although Barker had a sweet, high tenor, and was a gifted and soulful singer, Perry encouraged the DJ side of him, and Barker’s American-styled radio DJ interjections have arguably brought him more attention than his singing. It was as a DJ voice that Winston Riley brought Barker in on a project he was recording with veteran session organist Ansel Collins, and the result was 1971’s wacky and infectious single “Double Barrel,” which ended up topping the charts in the U.K. that same year. The duo, performing as Dave & Ansel Collins, followed it up with the almost as successful “Monkey Spanner” single, and a delightful album, known variously as Double Barrel and Heavy Heavy Monsters Sound of Dave & Ansel Collins, was released and remains a classic, genre-bending bit of rocksteady craziness.

Barker and Collins toured Britain extensively behind the album and its two big singles, and Barker chose to relocate to London, where he continues to make his home. Although he will probably always be most remembered for his DJ work from the “Double Barrel” era, Barker was also a fine singer, and his more straightforward vocal tracks should not be overlooked. Trojan released Monkey Spanner on CD in 1997, a 26-track collection that brings together a selection of his work from the late ’60s and early ’70s, and includes generous examples of both his DJ and singing styles. 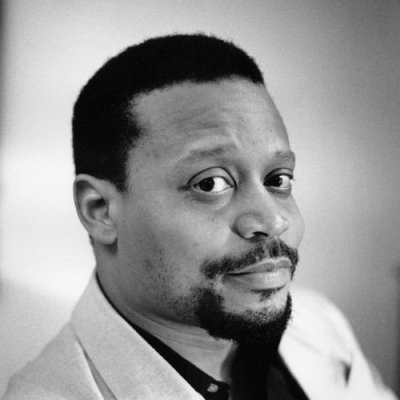