David O’Doherty is an Irish comedian, author, musician, actor and playwright. He is the son of Jim Doherty, a celebrated jazz pianist. Born in Dublin in 1975, O’Doherty’s comedy career began at the city’s Trinity College. He worked in telemarketing and temping before debuting at Dublin’s Comedy Cellar in 1998. Since then, he has gone on to earn critical praise for his stand-up work and has made regular appearances on UK TV. He has enjoyed success as a writer, penning articles for a number of newspapers and magazines as well as authoring children’s books.

O’Doherty is a critically acclaimed stand-up comedian, noted for his whimsical and playful brand of humour, as well as a frequent panelist on UK TV and radio comedy series. e is also a fixture on various UK panel shows, including 8 Out of 10 Cats, QI and Would I Lie to You?, as well as being a regular panellist on BBC Radio 4’s The Unbelievable Truth.

O’Doherty has won several awards for his stand-up performances, including the If.comedy Award (formerly the Perrier Award) in 2008. 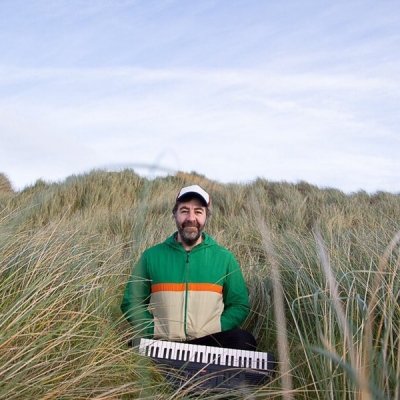