Few enjoy such a cherished, credible and powerfully engaging position as DEBONAIR. The DJ and radio host is regarded as one of the hardest digging selectors in the underground with a formidable knowledge of post punk, new wave, body music, proto techno, the avant-garde and off-kilter house and she delivers these exquisitely during her incendiary DJ sets, which take place everywhere from subterranean sex clubs to post modern art spaces.

DEBONAIR also has one of the most treasured shows on everyone’s favourite online radio station, NTS. You’re always in for an unpredictable ride as she connects the dots between seemingly disparate genres and atmospheres with deep understanding and charisma. Having been part of the platform since its inception in 2011, DEBONAIR played a major role in building the station in the early years through her role as Programme Director and has also hosted interviews with legendary cultural figures such as Mark Leckey, Lil Louis, Victoria Sin and Holly Herndon. 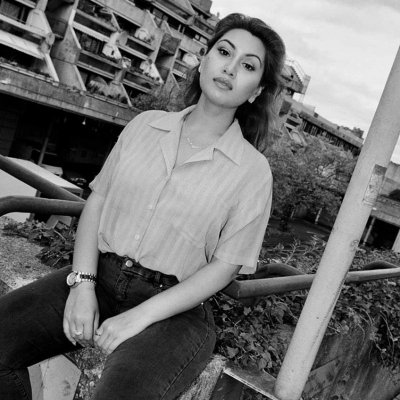