Born in January of 2010, Delta Sleep was driven by a desire to create fun and original, forward-thinking music.

Delta Sleep is made of self-taught and honest musicians, making songs as complex as they are catchy.

Their music combines guitar driven melodies, held together by jazz influenced percussion and relentless bass, topped with sprinkles of left-field electronica. To coin Delta Sleep’s sound is a hard task indeed, but has once been described by a wise old man as an “enchanted battle between At The Drive-In and Mogwai for the city of Radiohead in the land of Battles”. Their playfulness invokes sugarcoated riffs, and their hospitality will warm you through on a crisp winter’s day.

Their live show is a force to reckoned with. Intense, captivating and extremely tight, they win over their audience at every turn. 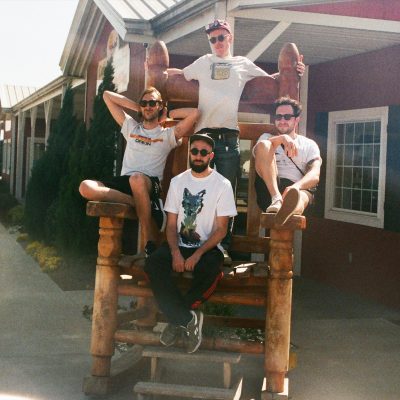