Agit punk duo Deux Furieuses come with a warning. Scottish vocalist and guitarist Ros Cairney and London Greek drummer Vas Antoniadou are earning a reputation for uncompromising politically charged rock. Deux Furieuses formed in London 2013 on a mission to flag with words and music the growing storm clouds and sickening inequities they felt in the world around them. Raised on a fiery blend of Irish and Greek music, 80’s post punk and 90’s alt rock, the pair bonded over their love for early PJ Harvey and Kate Bush and found in each other a rebel soul mate to reckon with. With two albums under their belt and acclaim from the likes of Louder Than War, Q Magazine and Radio X DJ John Kennedy – 2022 sees them release their third album and announce some exciting live news too. 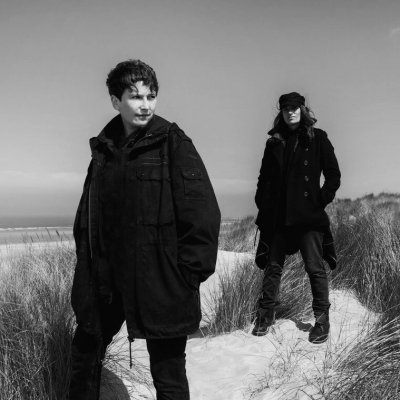