London based producer Impey has carved out an impressive reputation for hard hitting, grime-leaning club constructions inspired by a multitude of styles that have made an impact on the electronic landscape since 2014.

A participant in the 2018 edition of Red Bull Music Academy, Impey launched the Ghost Notes Worldwide imprint in 2018 with “The Deluge” EP, and continued onto the second release the following year with ‘B 4rm B’. Started with co-founder O-Dessa in 2017, the label is an extension of his monthly show on NTS under the same name. He sees the music they play as “post-twilight”, an open-ended descriptor in keeping with Impey’s own production style; shape-shifting in style and rhythm, it’s tied together by a cold, industrial energy. 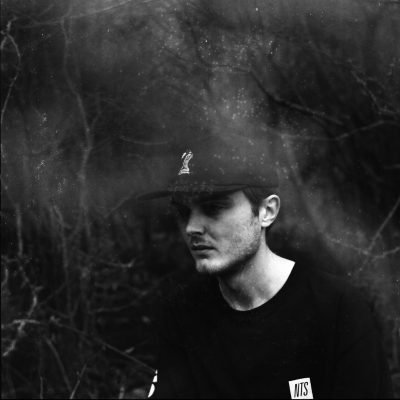