Hailing from Sunderland, England, indie/art rockers Field Music were formed in the early 2000s by siblings Peter and David Brewis.

The Mercury Prize-nominated band on their 2020 album, Making A New World, in their own words:

We’ve done songs about ultrasound and about shooting yourself for the sake of art and about gender reassignment surgery and about Becontree housing estate. We’ve even done a party tune about sanitary pads, called Only In A Man’s World and a funk stomper called Money is a Memory about an office worker in the German treasury making the last reparation payment 101 years after the end of the First World War.

Listen below via Spotify:

The band’s music draws on influences as wide-ranging as Stravinsky, stax R&B, FleetwoodMac, Serge Gainsbourg, Thelonious Monk and Kate Bush. Field Music’s sound is like all of the pop music you’ve ever heard but with a distinctly British – and north-eastern – tinge. They’ve become known for a deconstructionist approach to songwriting, playfully twisting compositions into new and odd shapes, with a refreshing disregard for convention and cliché. 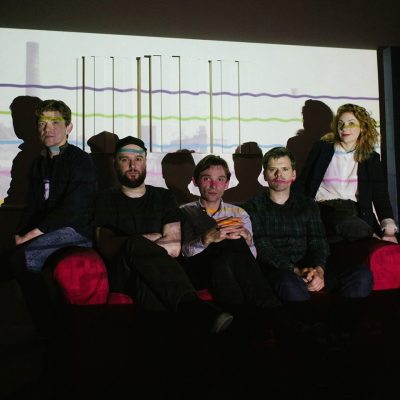