On the cusp of releasing his ninth studio album ‘FTHC’, Frank Turner is one of the nation’s most successful solo artists over the past decade, selling over 1 million records worldwide. It is a career that has already spawned four Top 5 albums, and nearly 3000 shows to over 2 million people worldwide, performing at grassroots venues to Wembley Arena, and the O2. Frank has also won the AIM Awards for ‘Hardest Working Act’ and ‘Best Independent Festival’ for Lost Evenings; and the Music Venue Trust’s award for ‘Outstanding Achievement for Grassroot Music Venues’ for raising nearly £300,000 during lockdown for struggling venues. 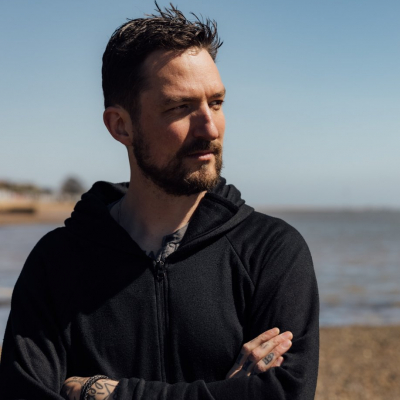