Franky Wah started his life in music with super-humble studio beginnings: in a shed with a laptop “and some crap speakers”. He then moved to The Music Factory in Rotherham and from there set up his own studio in Doncaster, Yorkshire, which is where he now lives and works when not on the road. The DJ/producer, is currently one of the hottest and most exciting names in the dance realm for 2021. Receiving rave critical acclaim from established dance peers, ongoing support from key industry figures and playing to thousands of fans on multiple festival stages have led to Franky garnering fan support in its thousands. 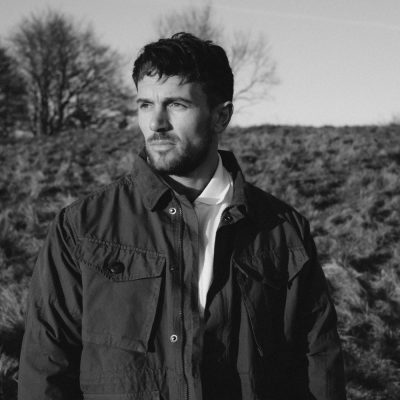