Gilles Peterson is a broadcaster, DJ and record collector who’s played a pivotal role in supporting forward-thinking underground music in the UK and beyond over the past three decades. He hosts weekly primetime Saturday afternoon show on BBC Radio 6 Music that’s one of the broadcaster’s most popular music shows, helms independent record label Brownswood Recordings, and is the founder of online radio station Worldwide FM. 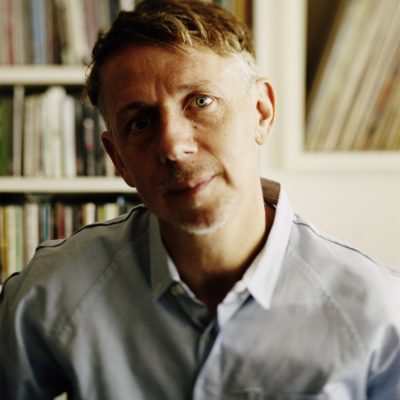