Melding lush electronics with gently moody acoustic songwriting, Australia’s Sophie Payten — who records under the name Gordi — began writing her debut EP while still living in her college dorm room in Sydney. A native of the small rural town of Canowindra, Gordi eventually relocated to Sydney for school while also immersing herself in writing and recording. With an electro-organic pop sound recalling Bon Iver and Beth Orton, her music career quickly began to show some promise. On the basis of singles like the sweeping “Can We Work It Out” and a unique reframing of Courtney Barnett‘s “Avant Gardener,” she signed a deal with American label Jagjaguwar in late 2015, while chipping away at her medical studies.

Her debut EP, Clever Disguise, was released in the US in the spring of 2016. Following an a cappella cover of Bon Iver‘s “00000 Million” later that year, Gordi delivered her debut full-length, Reservoir, in the summer of 2017. A true collaborator, the full length was produced with Tim Anderson, Ali Chant and Alex Somers and finished off in Eau Claire, Wisconsin. In support of her album she has sold out shows around Australia, US and UK while also touring in support of artists like Sam Smith, Fleet Foxes, Ásgeir, Bon Iver, Of Monsters And Men, The Tallest Man On Earth, and S.Carey. Extending her collaborative forces Payten’s collaboration with Troye Sivan was released on Troye’s debut album Bloom. Gordi returns in February 2020 with her shimmering single “Sandwiches”. 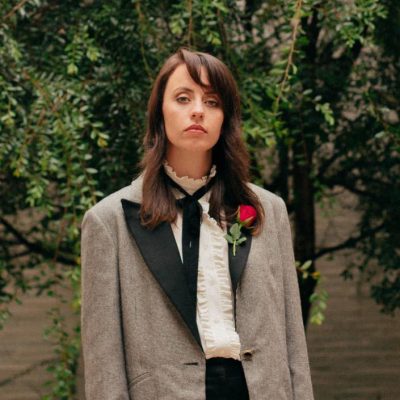