Greentea Peng is the alter ego of South Londoner Aria Wells, whose lo-fi R&B mixes sage-infused vocal and smoked-out beats with retro-futuristic production to create songs that are introspective and self-exploratory.

On her 2018 debut EP ‘Sensi’, she delivered a clutch of soul-soothing songs for introverts, made alongside East London producer Earbuds (also known for his work with Slowthai). ‘RISING’ is her brighter, bolder follow-up EP, snaking from spoken word to hip-hop to upbeat hooks. “It’s like, going up an octave,” she says. “It’s a bit lighter, a bit more funky. And I’m a lot more comfortable.”

As a live performer Peng has supported the kindred soul Neneh Cherry, played sets at festivals such as Latitude, Boiler Room and BBC Introducing‘s Roundhouse Rising. Recently she sold out her headline show at Brixton’s Hootananny and next spring she is playing London’s Jazz Cafe along with a UK tour.

She was awarded the Gilles Peterson Worldwide Award for ‘Breakthrough Act of the Year’ and was listed in ones to watch lists in NME, The Observer and Hunger magazines. 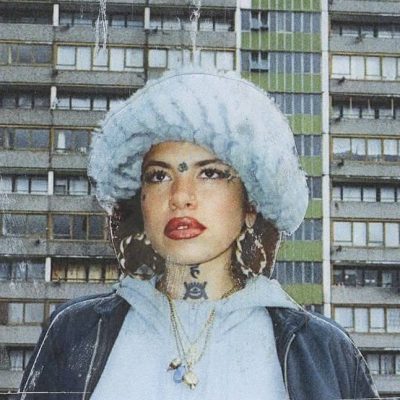