BAFTA-winning comedian Iain Stirling is best known as the brilliantly funny voice of the hit reality show Love Island (ITV2), which is now in its fifth series. Following his success on Love Island, he took on the role of host for ITV2’s new physical comedy entertainment show, CelebAbility (now in its third series). 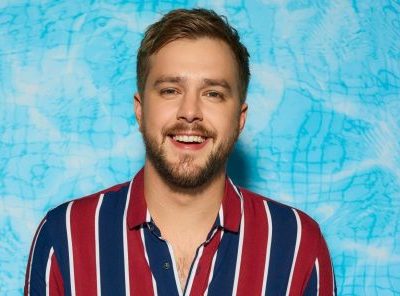