Coming together in 2015 to perform at a Musicians Against Police Brutality event organised after the slaying of Akai Gurley by the NYPD, they later added trumpeter Aquiles Navarro and drummer Tcheser Holmes to record their startling self-titled debut album, released to critical acclaim by International Anthem Recording Co. in September 2017. 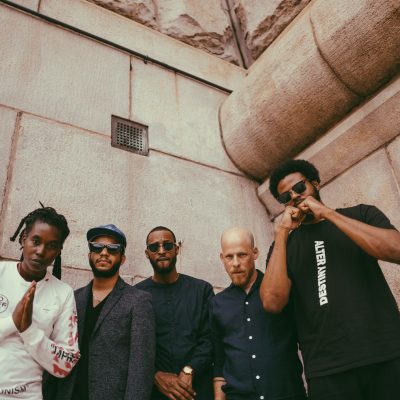