Jack Francis has done a fine job of establishing himself as a respected selector in the UK. Over the past three years Jack has held residencies at London hot-spots XOYO, Egg London and Soho House whilst supporting worldwide acts throughout.

“Performing live I constantly insert samples and manipulate the music as if it was a live remix,” he says, and has done so at places like Notting Hill Carnival and festivals such as Lovebox and Wireless. The greatest testament to his ability to work the floor and adapt his sound to any situation. His well-honed style sees acid, house and techno all melted into one coherent sonic tapestry. 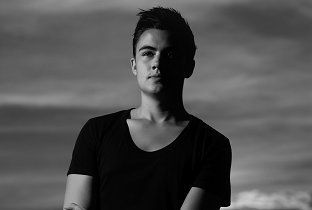