Jack Harries grew up in a family of filmmakers and storytellers.

At the age eighteen he built up a successful YouTube channel and production company gaining over four million subscribers worldwide. Jack has used this platform consistently to raise awareness of mental health, forced migration and environmental issues.

Over the course of his work Jack has travelled to Greenland, Somaliland, Bhutan, Borneo and Kiribati to tell stories from the front lines of Climate Change. His work has been featured in publications such as The Guardian and won various awards. 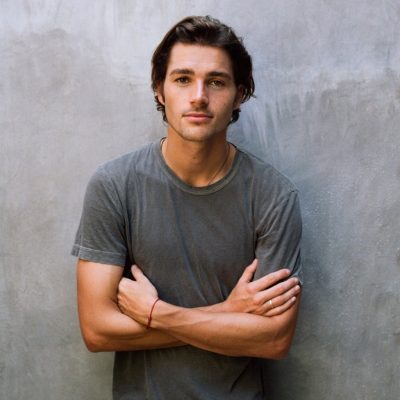