London based Lebanese music producer, Jad Taleb is lauded for his unique & exotic sounds. His passion has never limited him to electronic music; he has also worked as a film composer, sound designer, and NFT artist.

He stamped an early presence in the NFT space, as a music producer & digital artist. His works has been featured in reputable NFT platforms the likes of Foundation, Zora ,HEN, Xlr8r & more. Taleb’s explorations in music initially took him to the Electro-rock world, where he founded Flum Project at the age of 20, a Beirut-based electronic rock Duo. From there, he developed into the sequencing maniac that he is, pushing his boundaries and personalising a sound for himself that merges Electro, soundtrack with obscure Oriental sounds. 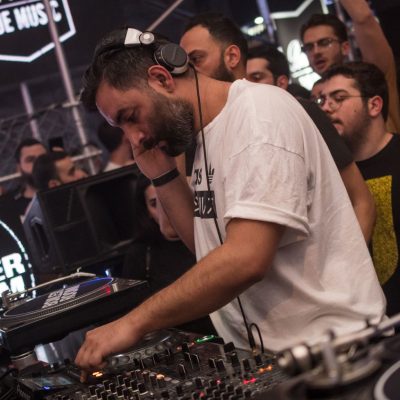