Raised in the Danish countryside within a family of traditional folk singers without a radio or CD player, pop music was something of a desired mystery to Jada. “If you want to listen to music, you have to make it” was the rule her mother enforced. The only way Jada discovered modern music was by walking into record stores and picking out random CD’s (which she based on the artworks she felt most connected to) and catching glimpses of Danish MTV. Her mind was blown by the likes of JoJo, Lauryn Hill, Britney Spears and Destinys Child as a teen, quickly becoming infatuated by these stars from another world and dreaming of one day becoming like them. Fast forward 10 years and Jada has now established herself as a voice of an entire generation in Denmark, who relate to her authentic lyrics and tenacious attitude towards pushing boundaries, genres, and trends.

Indebted to the elastic electro-pop sphere crafted by her Nordic aural ancestors and peers, from Robyn to MØ, her sound confidently traverses the 00s R&B melodies and vocal arrangements of her idols. Now with over 50 million streams and having won the 2019 ‘P3 Talent Award’ (the Danish equivalent to BBC Sound Of) with her critically-acclaimed debut single ‘Keep Cool’, and 13 of the most prominent awards in Denmark with her first album I Cry A Lot, Jada’s teenage dreams have become a reality. 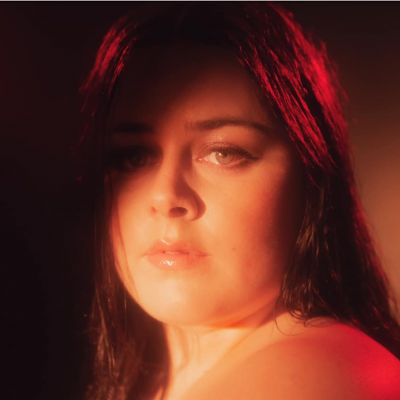