James Acaster is one of the most brilliant and distinctive young comedians of his generation. A whimsical master, he has received acclaim from around the world, including a record breaking 5 consecutive nominations for ‘Best Comedy Show’ at the 2012, 2013, 2014, 2015 & 2016 Edinburgh Fringe Festivals, and winning the 2015 Chortle Award for Best Show, and Best International Show Award at the 2014 New Zealand International Comedy Festival. As well as his glowing stand-up career, James is also a TV and radio regular and has secured himself as a favourite across both platforms, alongside many of his own projects. 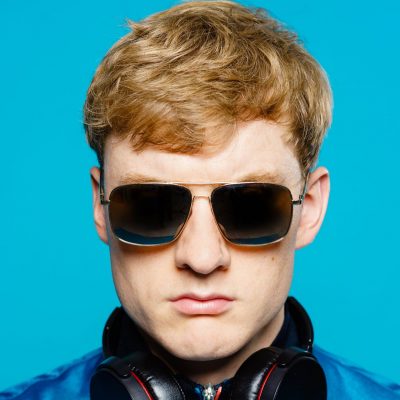