James O’Brien is one of the most incisive broadcasters around. In the bestselling How To Be Right, James provides a hilarious and invigorating guide to talking to people with unchallenged opinions. His journalism has appeared everywhere from the TLS to the Daily Mirror – his daily current affairs phone-in show on LBC has 1.2 million weekly listeners. He has presented BBC Two’s Newsnight and his own daytime talk show O’Brien on ITV. 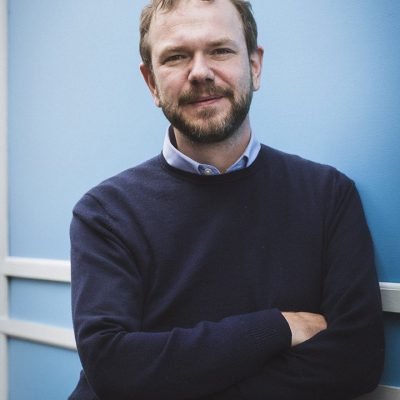