Jessica Winter is a new musical force to be reckoned with. Holed up in her bedroom studio in Brixton, Jessica began producing her own tracks, taking a magpie approach to all the music she’s encountered in her life. With little more than a cheap microphone, a laptop and a second hand piano, she began to make the songs that would be featured on her debut EP, launching early 2019. It’s a piece of work that smashes the modern beats and lackadaisical vocals of US cloud rap with techno, grime and at least three decades of pop. It’s music to make you feel uncomfortable and provoke serious anxiety in those with a desire to neatly categorise their listening habits.On Hallowe’en 2018 Jessica released her first mixtape, a tie in with the club night she promotes, Haunt The Haus – a celebration of cross genre and multimedia weirdness that has seen sold out venues through 2018 and will be travelling to Paris and Berlin in 2019. The mixtape is a mind warp of different music, featuring covers, jams and tracks from Jessica, interspersed with twisted snippets of songs that have inspired her musical journey, ranging from Skepta to Barbara Streisand. An arresting and heart-stopping introduction to an incredible new artist 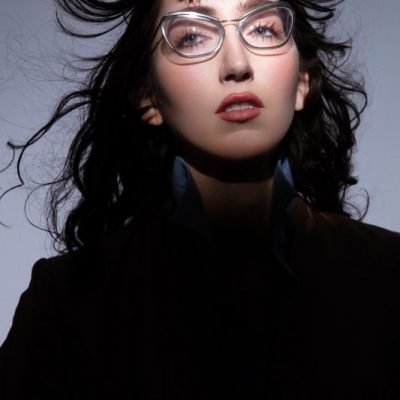