Joel Dommett is an English comedian, television presenter and actor known for his television roles in Skins, Live in Chelsea, Impractical Jokers UK, I’m a Celebrity…Get Me Out of Here! and Joel & Nish vs The World.

In November 2016, Dommett took part in the sixteenth series of I’m a Celebrity…Get Me Out of Here! and finished in second place. Since November 2017, he’s co-presented  I’m a Celebrity: Extra Camp on ITV2 with Joe Swash and Scarlett Moffatt.

In 2017, Dommett released his first book of memoirs, It’s Not Me It’s Them: Confessions of a hopeless modern romantic. 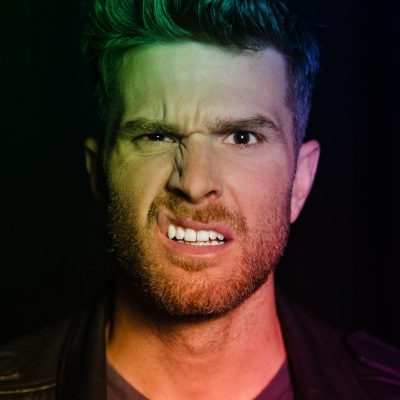