John Crace is the Guardian’s parliamentary sketch writer and author of the ‘Digested Read’ columns. He is the author of I Never Promised you a Rose Garden: A short guide to modern politics, the coalition and the general election and also Baby Alarm: A Neurotic’s Guide to Fatherhood, Vertigo: One Football Fan’s Fear of Success, Harry’s Games: Inside the Mind of Harry Redknapp, Brideshead Abbreviated: The Digested Read of the Twentieth Century and The Digested Twenty-first Century. He lives in London. 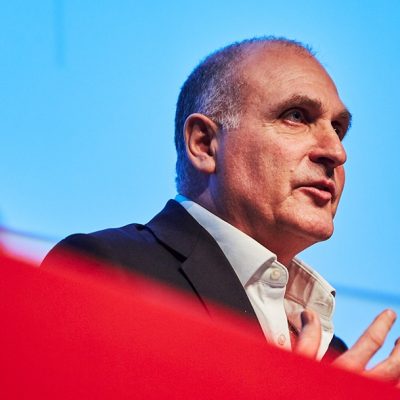