Jude Kelly is a creative director and a foremost commentator on gender, inclusion and the arts. She was Artistic Director of the Southbank Centre from 2006-2018, where she created Festivals including: Being A Man, Unlimited, The Rest is Noise, Changing Britain, the Festival of Death, (B)old, as well as WOW- Women of the World. WOW is a global festival movement and has held 65 festivals in 5 continents over 30 locations in over 15 countries from Baltimore to Brazil, Cardiff to Karachi, and further across the UK, Australia and the USA, reaching over 2 million girls and women, and men and boys too. Jude has directed over 100 productions including at the Royal Shakespeare Company, English National Opera, National Theatre, and the Châtalet in Paris. She has advised governments, business, media and educational institutions and is one of the world’s foremost commentators on gender and inclusion in the arts. She led the cultural team for the successful London 2012 Olympic and Paralympic bid. In 2015 she was made a CBE for services to the Arts. 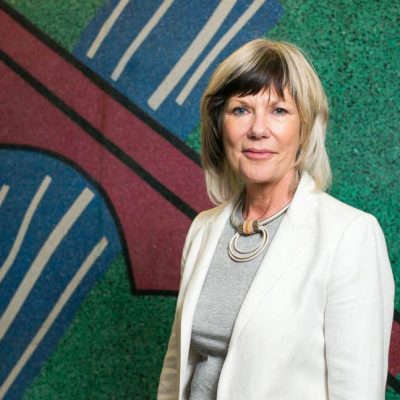