Judi’s motto ‘Laughter is Healing’ provides a very accurate insight into how she deals with life’s many obstacles. Judi will take everyday situations, add her unique perspective and turn it into something hilarious. It’s the type of humour that resonates in people from all walks of life.

Born in Hackney, East London to Jamaican parents, Judi is the youngest of five children and has always been the comedian of the family. Judi spent the vast majority of her youth in and around the East London area.

If Laughter is Healing then Knowledge is power! Judi has two degrees. One in Community Arts and Social Science and a Masters in Social Work for which she studied at the Tavistock Institute. She managed to gain these fantastic qualifications whilst raising two children single handed!

Judi’s has built a solid and loyal fan base through dedication, hard work and keeping it real. She regularly posts entertaining video logs on her social media the likes of which have been featured in metro.co.uk and comedy central.

Her firm belief is that laughter is healing. Judi attended Identity Drama School and had a lead role in Here today Gun tomorrow production at Arcola Theatre.

Judi Love’s natural charisma, sharp wit and animated communication style keeps her in constant demand for; stand up comedy shows both as a performer and host. Private functions and special occasions like mother’s day, hen parties and wedding receptions. She is also in demand for TV ad radio shows.

Judi is an avid supporter different charities and the valuable work they do. She personally travelled to a refugee camp with a group of fellow comedians to offer aid. Judi will carefully choose charities to support and promote. Through her popularity she aims to raise much needed funds for these great causes.

Judi has also been a pioneer in creating fan favourites like; Real Talk, The Love Kitchen, Rants and Nursery Rhymes with Judi Love. 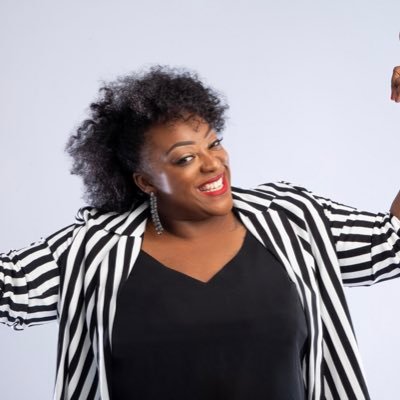