KEEL HER’s musical output can rightfully be called prolific. Originally from Winchester, Rose Keeler Schaefler has been writing and recording her own songs from the age of 14 on instruments found in charity shops and at car boot sales, culminating in a cassette release back in 2011 on Maximum Violence Records. Since then Keel Her has made an album with lo-fi legend R Stevie Moore and has released a single on O Genesis Recordings, alongside multiple releases on Critical Heights. Brand new album ‘With Kindness’ is a collection of Keel Her’s experiences over the past few challenging years. Her introverted, thoughtful nature is obvious within the lyrics of tracks such as ‘self-sabotage’ and her deep running empathy effects all aspects of her life, be it others’ feelings, nature or the planet. 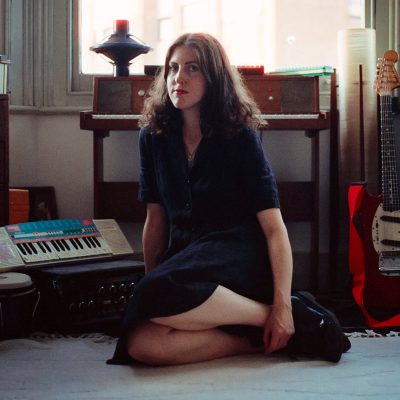