Kelly Lee Owens hadn’t intended to be a musician. A decade ago, she was working on a cancer ward in Manchester and thanks to some existential advice from her patients (“they had this unique perspective,” she explained to The Guardian last year), she moved to London in search of a different life.

The relocation paid off; after a few years working in some of the capital’s most iconic record stores Owens collaborated with dance producer Daniel Avery, providing vocals for three tracks on his acclaimed Drone Logic full-length. Soon, she was piecing together her own tracks using Avery’s impressive array of analog synthesizers and releasing tracks like the euphoric ‘Lucid’ and the cinematic ‘Uncertain’. 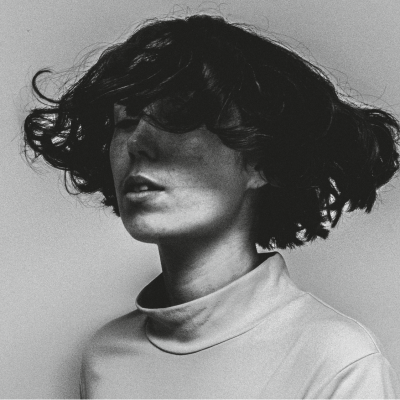