Kiefer is a pianist and producer. Aside from his solo released on Stones Throw, he is also a frequent collaborator with Mndsgn’s live trio, and has lent production talents to the likes of Anderson .Paak He began playing piano as a child and producing beats at around age twelve, moving from San Diego to L.A. to study under renowned jazz guitarist Kenny Burrell at UCLA’s Jazz Studies program. There, he started thinking about the connection between the jazz piano he studied and the beats he created outside of school. While his peers were performing over live instrumentation, Kiefer produced electronic beats free from sampled melodies or drum breaks. 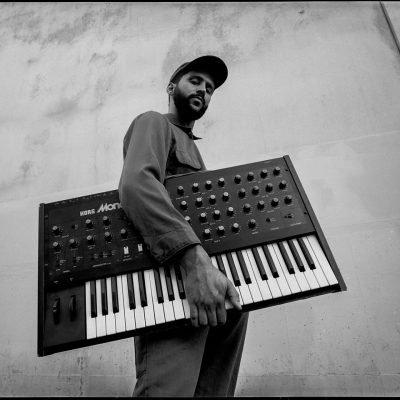