Kim Janssen was born in the Netherlands but raised in Asia, spending most of his childhood in Bangkok and Phnom Penh and his teenage years in Kathmandu.

Filled with idiosyncrasies, triumphs and tragedies, ‘Cousins’, is a personal account, about looking back and growing older, about longing and displacement, spiritual doubt, dedication, and obsession. Recorded across two years and several studios, the album features contributions from Marla Hansen (Sufjan Stevens, The National) and Eiríkur Orri Ólafsson (Sigur Rós) and was mixed by Chris Coady (Beach house, Future Islands) and mastered by Greg Calbi (Blood on the Tracks, Graceland). 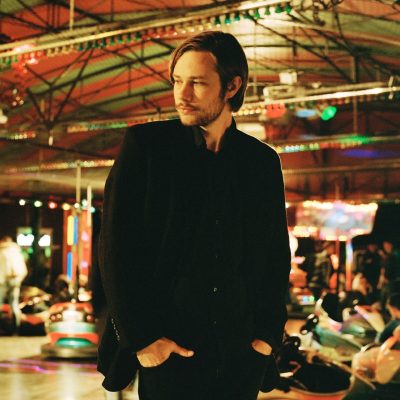