Coming from Beirut, the city that parties no matter what, Klo relied on music as a vector of expression when words failed , and as a means of emotional support when no one could console her. Chloe’s journey started when she was introduced to violin. From a very young age, she has been inspired by icons, whether they produced soul music like ‘Sade’ or acid bangers like ‘Ron Hardy’ did in the 90s.

In between the fine lines of music and arts, Chloe, an interior architect graduate, found herself immersed in a world revolving around different sounds. She is currently studying music production and sound engineering in Point Blank Music School UK. 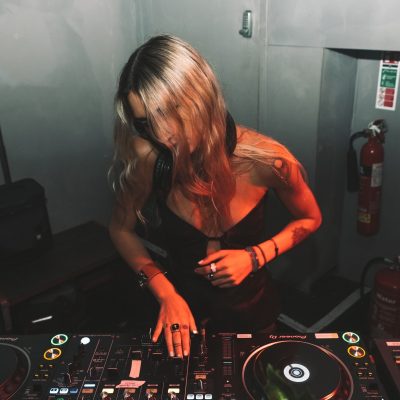