Known by her nickname Koffee, Mikayla Simpson is a Jamaican singer, rapper, DJ, and guitarist whose vibrant mix of dancehall, reggae, and rap earned her international attention and a major-label deal.

Born in 2000 and raised by her single mother in Spanish Town, just outside of Kingston, Simpson sang in the church choir as a child and taught herself to play guitar at the age of 12. Inspired by Jamaican reggae stars like Protoje and Chronixx, she began writing lyrics in her early teens and in 2016 won her school’s talent show. She earned her nickname on a particularly hot day when she was the only one among her friends who ordered a hot coffee while they were drinking soda. As Koffee, she released an acoustic version of her song “Legend,” about Jamaican runner Usain Bolt in 2017, and the video quickly went viral on Instagram. Her next single, “Burning,” featured her original take on Upsetta Records’ “Ouji Riddim” and topped several reggae charts in the U.S.

In 2018, at only 18, Koffee performed with both Protoje and Chronixx, joining the latter on a BBC broadcast from Kingston’s legendary Tuff Gong Studios and later on a tour of the U.K. Her status as a rising star grew even brighter when she signed with Columbia U.K. and released the singles “Toast” and “Ragamuffin,” both of which appeared on her debut EP, Rapture, in 2019. In November of that year, Koffee released the single “W,” a collaboration with U.S. rapper Gunna. The song was a hit, charting in the U.K. and being streamed millions of times worldwide. At the 62nd Grammy Awards, Koffee took home the trophy for “Best Reggae Album” for Rapture. This achievement made her the youngest person and the first woman to ever receive this award.

This isn’t someone making music for “likes” and money; success holds much more weight to Koffee than followers and brand deals, accolades and awards. “I want to bring positive change to the world because I think the world needs that more than just individual success,” she points out. “My personal success could be ten cars and a big house but that doesn’t influence many people other than myself and the people around me who that benefit from that. I want to be a positive movement and make a positive movement, at the same time. I want to bring vibes and positive change. I want to impact the world.” 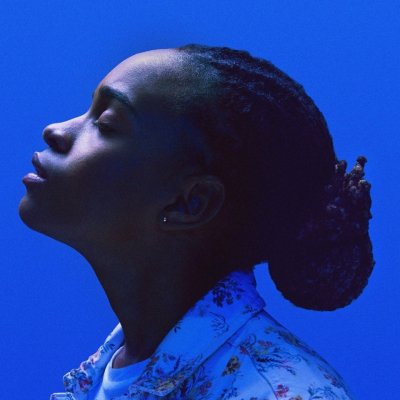