Kuljit Bhamra MBE is a leading British Indian musician, composer, producer. A renowned tabla player, he performs with musicians across different genres of music including western classical, folk, and jazz – as well as classical and popular forms of Indian music.

He was one of the key influences in the development of British bhangra, and continues to be at the forefront of promoting awareness of Indian music in the UK. (See his ‘Demystifying Indian Music’ & ‘Tabla Explorer’ videos on Youtube). His innovative and revolutionary Indian Drum Notation system allows musicians and teachers from other cultures to play and compose for Tabla, Dhol and other Indian drums.

In 2009 Kuljit was awarded an MBE for services to Bhangra and British Asian music. Kuljit has produced over 2000 songs and is responsible for the rise to fame of numerous Bhangra and Bollywood stars. A pioneer of the worldwide Bhangra phenomenon, he combined traditional Indian rhythms with western instruments and recording techniques, thus transforming Punjabi music into a new dance-floor sound. 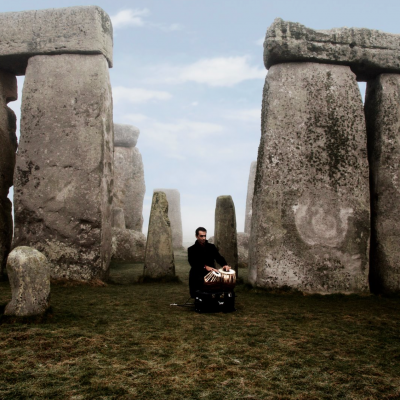