He’s also an EXCLUSIVE Collective member, event coordinator and music mentor. LEMZI has been an active participant in the UK Hip-Hop/rap and grime scene since 2011 through his mixtape series LemziFreeBies, radio appearances and various live shows. With a myriad of collaborations and performances since this period to the present day, there is always something new and exciting being planned. LEMZI has featured on Sky News, London Live, BBC One, BBC Radio London, Reprezent Radio, sold out a headline show in Richmix Main Space, was voted as MSGLondon artist of the Month (January 2019) and released his debut album, LEKI, independently. 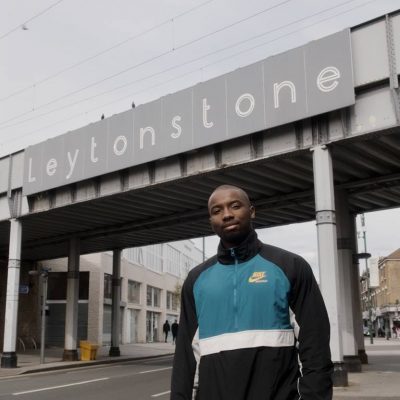