Little Simz is an English rapper, singer and actress. Following the release of four mixtapes and five EPs, she released her debut album A Curious Tale of Trials + Persons on 18 September 2015 through her independent label, AGE: 101 Music. The album entered the UK R&B Albums Chart at number 20 and the UK Independent Albums Chart at number 43. She released her second studio album Stillness in Wonderland in 2016 and her third studio album Grey Area in 2019. 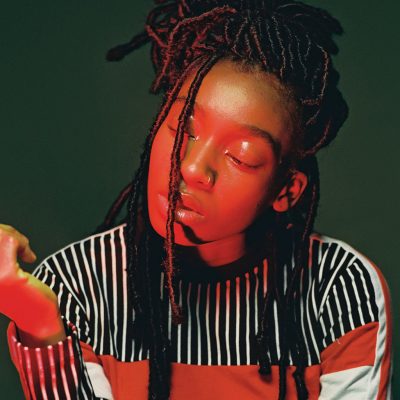