Ayres grew up in Sea Cliff, New York, and graduated from North Shore High School, where he played first base on the varsity baseball team. He attended the Berklee College of Music in Boston, Massachusetts from 2014–2017, dropping out to work on his Drive Slow EP. He is self-taught at each instrument he plays, learning piano at age 11, and guitar at age 16. He is the oldest of six siblings. He currently lives in Los Angeles, California.

Ayres released his first EP in 2017 titled Drive Slow after dropping out of Berklee in 2017. This project would include singles like “Easy” & “Calvin’s Joint”, named after his younger brother, Calvin. After garnering critical acclaim and a loyal fanbase, he would eventually release his first full-length project, Something to Feel, the following summer. Ayres second full-length album, Juicebox, was released in 2019. 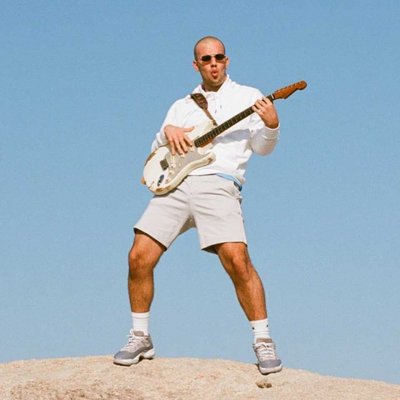