East London native Malunga first burst on the scene as a teenager in 2015, with her debut EP Exhibit A, which was met with rave reviews from fans and critics alike. She then went on to release ‘Whisper In The Dark’, which caught the ears of Toddla T, who supported the single on BBC Radio 1, before releasing ‘Never Let Go’ last summer, and now returning with her most honest and authentic record to date in 2019. 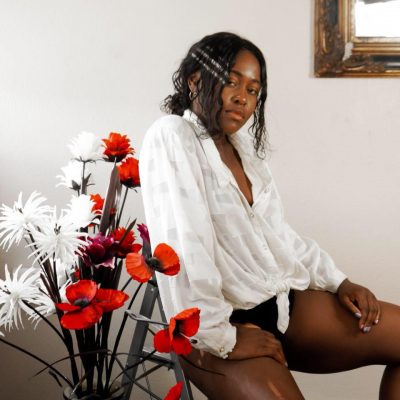