Marginal Men are DJs, producers and promoters who have hosted the cream of the global crop at their infamous parties in Rio de Janeiro, Sao Paolo and beyond – booking everyone from Sango to Branko to Swindle. Their parties have been a focal point for many of the new generation of future baile producers in Brazil and around the world as well as shining a light on Brazilian grime.

Marginal Men and SD9 have been heavily involved in new film ‘COMO VOCÊ’ by Jesse Bernard, documenting their approach to grime and UK drill, which combines the UK sounds with genres such as baile funk and dancehall, which is due to be screened in London very soon. 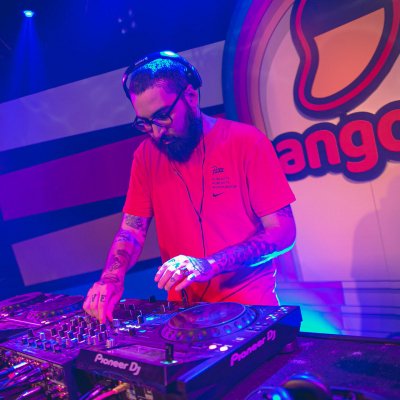