Mark Watson is one of the most celebrated comedians on the international circuit. He has been awarded and nominated for numerous awards, including Best Newcomer at the Perrier Awards, the Panel Prize at the If.comedie Awards, the Barry Award at the Melbourne Comedy Festival (nominee) and the Time Out Critics Choice Award.

Mark has also regularly appeared on Australian screens on Never Mind The Buzzcocks, Mock the Week, ABC TV’s Would I Lie To You and Michael McIntyre’s Comedy Roadshow.

In addition to his live performance and TV appearances, Mark is a successful author, having written five novels to date: Bullet Points, Light-hearted Look At Murder, Eleven, The Knot and the just-released Hotel Alpha. Following his efforts to halve his carbon footprint, he also wrote the book Crap At The Environment. 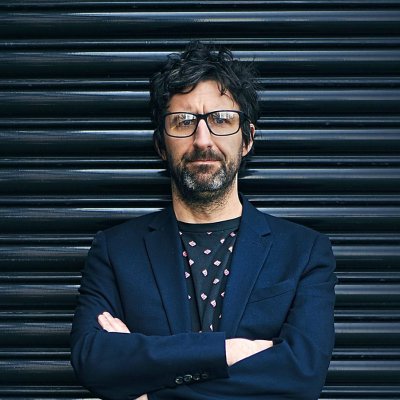