Mawaan is an actor, writer and comedian. He has just finished filming with Maisie Williams on ‘Two Weeks to Live’ a new 6 part comedy series for Sky One, which comes out later this year. He has also starred in the ITV Drama ‘Next of Kin’ as well as the BAFTA winning ‘Murdered By My Father’. Mawaan has also presented several documentaries for BBC / Netflix.

Mawaan’s written for The New York Times and for the esteemed Netflix series ‘Sex Education’ (series 2 and 3).

As a comedian, Mawaan’s unique hybrid of confessional stand-up and skilful physicality has taken the comedy world by storm.

He supported Simon Amstell (Carnage) on tour in 2018 and his Edinburgh 2018 show Juice was a critical and commercial success, performing to sell-out audiences and receiving a plethora of 4 and 5 star reviews for his ‘thirst-quenching joy-ride of a stand up set’. In 2019 he made his debut appearance on the BBC’s revered ‘Live At The Apollo’ and he supported ‘Queer Eye’s’ Jonathan Van Ness on the UK Leg of his tour ‘The Road to Beijing’. 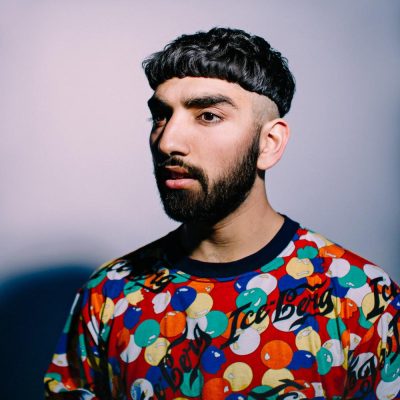