In 2017 Michael was awarded an honorary doctorate for his outstanding contribution to television & film production. 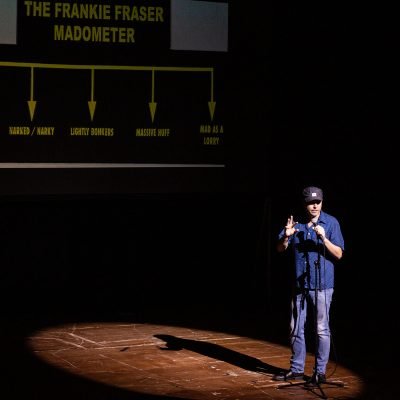